What Is Red Yeast Rice Extract

Red yeast rice extract (RYRE) is made when a specific type of mold known as Monascus purpureus ferments rice. The rice is turned dark red and produces a chemical compound known as monacolin K which have medicinal value. RYRE has been part of TCM (traditional Chinese medicine) for more than 10 centuries. Currently, it is marketed as a supplement and as a health food across the globe.

HMG-CoA reductase enzyme is an enzyme which converts a molecule known as HMG-CoA to mevalonate. Mevalonate compound is a crucial building block for 1000s of other molecules, such as cholesterol. Monacolin K works the same way as lovastatin in that it binds to HMG-CoA reductase blocking cholesterol production.

Mevalonate may also be converted into crucial molecules such as coenzyme Q10 which acts like an antioxidant.

RYRE contains other compounds in addition to monacolin K.  It also has a more complex complete mechanism compared to lovastatin. According to scientists, the other constituents of red yeast rice may lower the risk of side effects caused by monacolin K. such as muscle weakness. 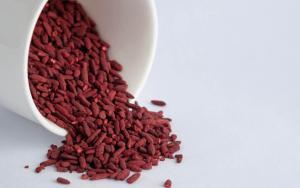 Is Red Yeast Rice Extract a Drug or a Supplement?

Red yeast rice extract can be classified as both a drug and a supplement. This is because one of the most crucial ingredients in red yeast rice extract is monacolin K. It is also referred to as lovastatin which is the active component in a prescription drug called Mevacor. So, RYRE on one hand is a supplement which assists in lowering cholesterol while on the other hand, the Mevacor drug manufacturer claims that it owns the patent rights to the lovastatin ingredient.

The lovastatin ingredient in red yeast rice extract is also classified as a prescription drug by the FDA. That’s why RYRE is confusingly categorized as both a drug and a supplement.

Discussed below are some of the red yeast rice extract benefits: 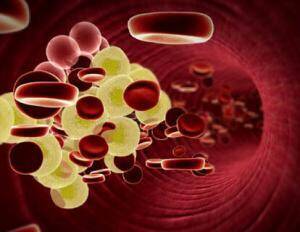 Inflammation is a common response by our immunity designed to protect our bodies against foreign materials and acute infections.

Long-term inflammation is however believed to cause chronic conditions such as heart disease, diabetes, and cancer. Research shows that taking red yeast rice supplements(RYRE) may assist you lower inflammation and enhance long term better health.

For instance, a research involving 50 people with metabolic syndrome proved that taking red yeast rice supplement and olive extract decreased oxidative stress levels which is a major cause of chronic inflammation by up to 20 percent. 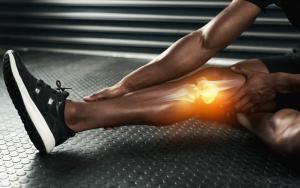 Remember that the amount of the most important ingredient known as monacolin may vary in a red yeast rice extract supplements. This is because there are several distinct strains of the yeast and different kinds of fermentation are applied. A research on different red yeast rice brands supplements revealed that monacolin content ranged from zero to 0.58 percent.

Discussed below are some of the red rice yeast side effects;

In many people, Red yeast rice is generally safe when taken via mouth considerably up to 4 years and 6 months. This is in accordance with the National Institutes of Health (NIH).

Lovastatin is found in various products of red yeast rice. Extremely high amounts of the extract triggers a variety of red rice yeast side effects such as extreme muscle damage and damage of the liver and kidney. Lovastatin that is free from red yeast rice may portray similar side effects.

Citrinin can also be contained by red yeast rice when it’s fermented improperly.  Citrinin is a substance that is poisonous and may cause damage to the kidney. Other red yeast rice complications may include heartburn, headaches and stomach upset.

Unless under a doctor’s prescription, you should not consume red yeast rice together with medications that lower cholesterol. Red yeast rice can strengthen the impact of these drugs. This makes the risk of damaging the liver become higher. In case you are under statin or any other drug for cholesterol lowering, consult your doctor before you take red yeast rice.

Levels of CoQ10 can be lowered by statins. CoQ10 is greatly important in the health of the muscles and the heart. It also helps in production of energy.  Lack of enough CoQ10 may lead to fatigue, muscle pains, damage and aches. Additionally, Red yeast rice reduces CoQ10 amounts in the body. In case you would like to take CoQ10 and still you are using red yeast rice substances, kindly consult your doctor. 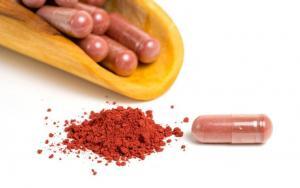 Supplements that contain red yeast rice have been sold in the US for a long time. They reduce cholesterol and other lipids in the human blood vessels.  The recent years by which information is available are 2008 and 2009. Dietary supplements of red yeast rice were approximately sold for $20 million each year. As per the National Health Interview Survey in the year 2007, 1.8 million respondents all who were Americans had used the cholesterol lowering health supplement.

You however need to be careful when buying these supplements because some products mainly from non-legit sellers aren’t safe. Some of these supplements may even contain contaminants which are potentially harmful.

If you want to buy the best red yeast rice supplement, carryout due diligence online and search for a company which has many years of experience in production of herbal supplements. Look for a company that has invested heavily in the purchase of sophisticated manufacturing equipment. 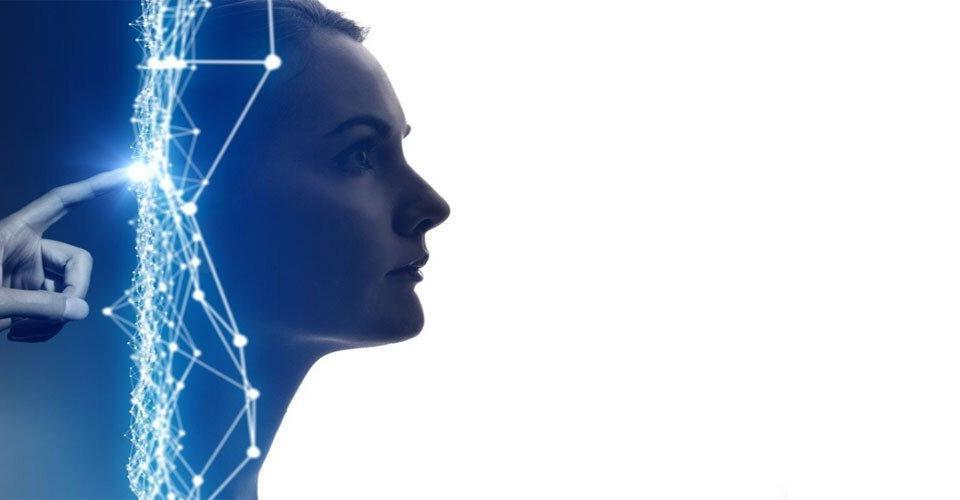 Pterostilbene Vs Resveratrol: Which One Is Better For Your Health?

Anandamide (AEA): Everything You Need To Know About